Here, There and On the Verge of Insanity 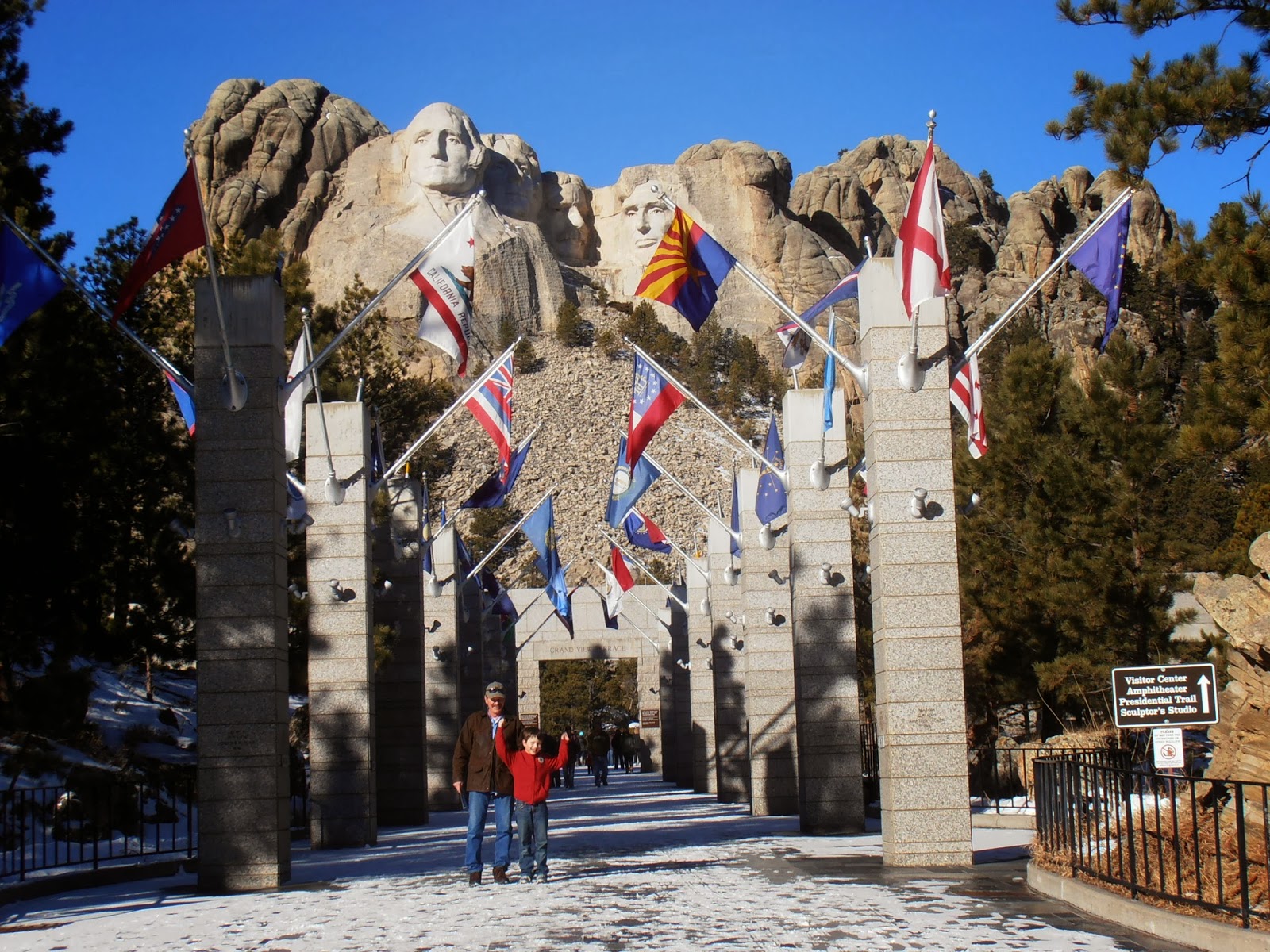 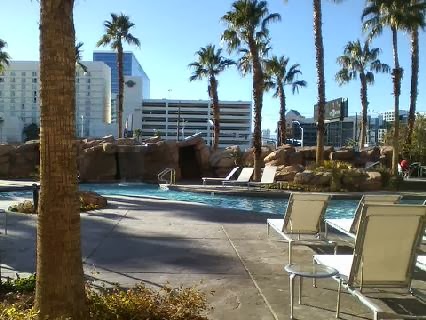 Yes, I've covered a fair amount of ground in the last week. 730 miles driving each way to the Black Hills and back for a family wedding, followed immediately by a business trip to Las Vegas, because I'm smart with the scheduling that way. Since my brain is the consistency of over-cooked oatmeal, I'll refrain from trying to be witty. How 'bout I update you on a few things that happened earlier this fall, while I was too lazy to post?

Here's one of my newspaper columns from mid-November, which will make a whole lot of other things I say here in the future make a lot more sense:

I work in the billing department of a medical facility and rarely does a month go by that I don’t get a call from someone who feels they shouldn't have to pay their bill because, "I didn't get better." I've never found a satisfactory way to resolve this issue. At least not a way that satisfies the customer. And honestly, it would be pretty cool if you only had to pay for treatments that cured all your ills. Last time I checked, though, that wasn't even an option with my auto mechanic, so I just take a page from his book and mutter, "These things are complicated and sometimes we have to try a few things before we get it right." And yeah, the balance is still due in full.

You know what else would be cool? If people came with warranties. Take my husband, for example. (No, not really, I sort of like him and besides, he does dishes.) All in all, he's been fairly maintenance-free. Two outpatient knee surgeries in twenty two years is pretty decent mileage, if you ask me. But the third operation has been a doozy—a total hip replacement—and it's no secret to anyone who's had to deal with me in the last month that I'm not coping very well. And that was before the surgery.

Despite random bouts of anxiety-induced hyperventilation, I got him to the hospital in Bozeman at the appointed time, with all of his paperwork in hand, even. The surgery went off mostly without a hitch, the sun was shining, and all was well in the world. And then it snowed. But first it rained, as it is prone to do in Bozeman. Then it got really cold and the entire city was coated in an inch of frozen slush. And stayed that way. For days. And one of them happened to be the day they discharged my husband from the hospital.

I haven’t been that nervous since they booted our five pound preemie boy out of neonatal ICU and made us take him home. Alone. All I could think then was exactly what I was thinking now: BUT WHAT IF I BREAK HIM?

The discharge nurse gave us a bag of medications and a half hour lecture about which pill does what and when, and here's everything you need to change the dressing and while you're at it look out for redness or excessive swelling and here's a whole kit of tools for reaching and grabbing and such because he's not allowed to bend over and do you know all the hip precautions and oh, crap, how are we going to get him up into a four wheel drive dually? And, oops, might've been a good idea to bring the crutches in out of the bed of pickup a few hours ahead of time instead of having to chip off the ice while he sat there waiting. Did I mention 'nuture' is not my default setting?

We got him into my sister's house thanks to a step aerobics platform and an obscenely generous coating of rock salt on the front walk. Here's hoping their condo association didn't notice on the off chance all those cool ornamental shrubs die before spring. And bonus—I can use that platform to work off the five pounds I've gained from stress-eating Milk Duds by the handful. Once he was safely ensconced in the recliner, we both collapsed from exhaustion and the sheer frustration of navigating the traditionally obnoxious Bozeman traffic on glaze ice, with a heaping helping of Cat-Griz fans tossed in for good measure (if you're not from Montana, just assume that's not good).

Yes, I am fully aware that people have joints replaced all the time and most of them are a heck of a lot older and more fragile than my husband. His mother, for example, who's got two robot knees. Blame my lack of coping skills on my family, who has given me zero experience in caring for invalids, may they continue to curse me with such luck and good health.

With each day that passes, I'm getting a little less tense. I expect I'll be able to go off the tranquilizers any time now. But just to be safe…until I'm sure this new hip is going to work out, I believe I'll hang on to the receipt.